These money management rules are designed to increase safety of cash deposit and ensure safe conduct of operations with the highest possible profit. In another way they are called the rules "Money Management". The modern trade requires strict compliance with the rules of MM, but does not guarantee a profit.To provide security of cash deposit it is necessary to ensure the implementate few conditions. 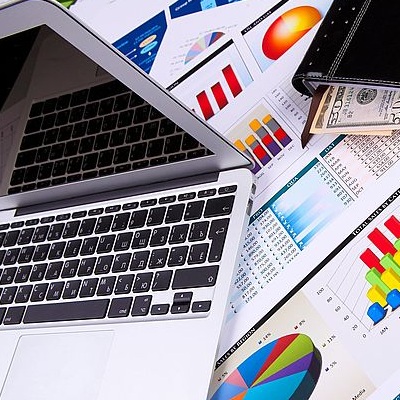 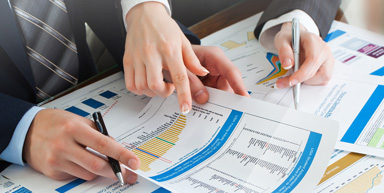 There is a certain number of rules that must be followed in the conduct of trade. Generally speaking, the work on the FOREX requires high self-discipline and organization from trader, as well as the application of certain of the system. If we talk about intraday trading it is necessary to perform certain daily schedule: