What is the International Monetary Market | GK Pelliron

There are several definitions for the concept of the forex exchange market: 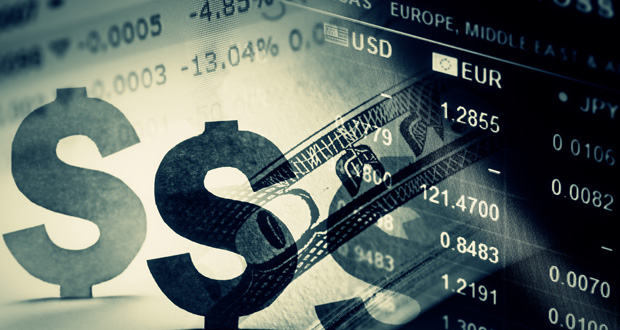 Foreign Exchange Market can be international or domestic. Domestic currency market - a market that operates within a single country. The international currency market - a global market, covering the currency markets all over the world. It has no specific site where bids are made. All operations on it are carried out through a system of cable and satellite channels, providing communication world regional currency markets. Among the regional markets today can be distinguished Asian (with centers in Tokyo, Hong Kong, Singapore, Melbourne), European (London, Frankfurt- am Main, Zurich), the US (New York, Chicago, Los Angeles) markets. 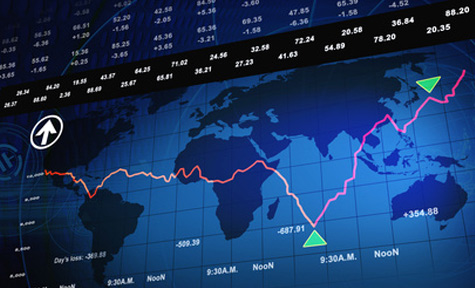 Currencies are traded in the foreign exchange market are carried out on the basis of market exchange rates are set based on supply and demand on the market and under the influence of various macroeconomic data. International currency markets is the Forex market. Also the currency markets can be divided into exchange-traded and OTC. Exchange currency market - is an organized market where trades are made through the stock exchange - a special enterprise which establishes trade rules and ensure the conditions for the organization of trade in these rules.

OTC foreign exchange market - a market in which there are defined certain rules of trade and the sales operations take place without reference to a particular place of trade, as is the case with the stock exchange.

Usually OTC foreign exchange market is organized by special companies that provide services for the buying and selling of currencies which may or may not be members of the Stock Exchange. Trading in this market is now carried out mainly via the Internet. In terms of trade over the counter foreign exchange market is far superior to the exchange. The most liquid in the world is considered to be the international OTC currency market Forex. It operates around the clock and in all financial centers of the world (from New York to Tokyo).

Functions of the foreign exchange market.

The foreign exchange market - is the most important platform for providing the normal course of the world economic processes.

The main macroeconomic features of the foreign exchange market are:

This feature provides a profit from currency trading participants of the foreign exchange market. 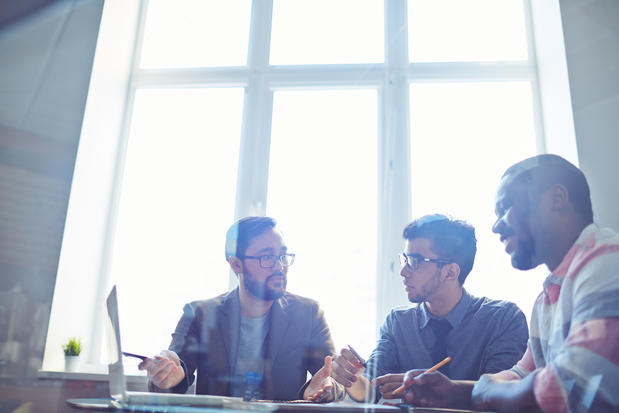 The main tools of the trade in the foreign exchange market are various currencies. Exchange rates are formed under the influence of supply and demand in the market. A lot of fundamental factors affecting currency in addition to courses related to the global economic situation, the developments in the national economy, with political decisions.

News relating to these factors can be obtained from various sources:

The more stable the economy develops, the more stable its currency. According to the statistics in emerging countries located in official sources with some regularity it is possible to predict how to behave currency in the near future.
This data includes:

Seriously can reverse the trend, and even a separate statement saying the country's leader.
Topics of speeches, after which the exchange rate may change:

All these news are published in various sources. Basically, the news published in the national media and in the language of the country where the news comes out. Monitoring for all the news at once to one person is very difficult and is likely to miss some important event that could turn the whole situation on the market. We are guided by its basic principle - to create the best conditions for customers to trade - we try to select the most important news from around the world and publish them on our website. Department of analysts daily monitors the news on most national and international information sources and releases those had the potential to affect the currency exchange rates. These are the top stories got in our news line. News line is designed specifically for forex traders and those who are interested in obtaining information on the world currency markets in real time 24 hours a day, 7 day a week, 365 days a year.